Are your kids pony mad? How about they learn to Think Like a Pony online!

Are your kids pony mad? How about they learn to Think Like a Pony online!

If your kids are pony mad, want a pony, never stop talking about ponies there is a brilliant resource at your and their fingertips, just in time for the summer holidays. Harry Hall have the pleasure of introducing you and your kids to the brilliant Think Like a Pony team.

My horsemanship journey had such a positive impact on myself and my family that I was inspired to write a book. I wanted to help young riders and children who were getting to know ponies for the first time to be able to see what these beautiful creatures wanted from us.

I had a vision that if children learnt how to understand their ponies, what they were trying to communicate they would be able to develop relationships based on mutual trust and respect. 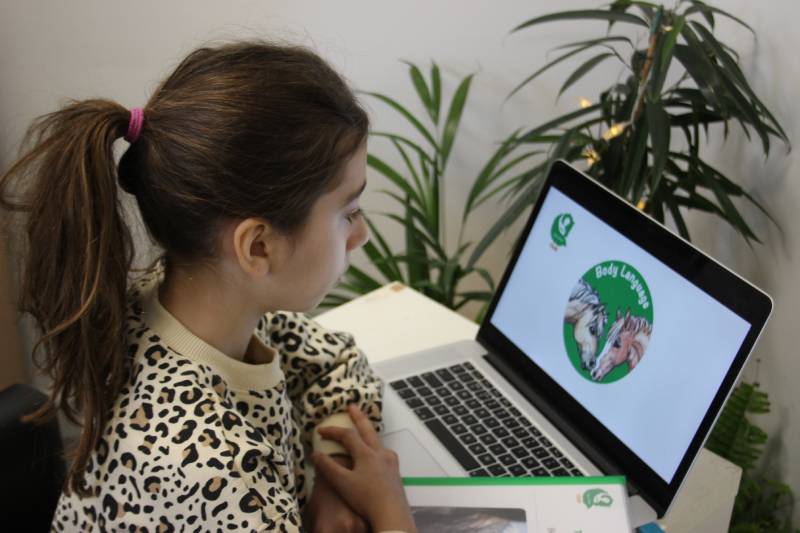 As a mother, I instilled in my children that to truly understand someone, you needed to try and see the world through their eyes. What were they thinking or feeling? Why did they think or feel that way? How can we change what we are doing to better listen and communicate effectively and fairly, so that everyone is happy?

This is a really useful tool when trying to deal with four angry children in a heated moment!

As a parent, I lived by these simple rules. Simple, though not always easy to implement. 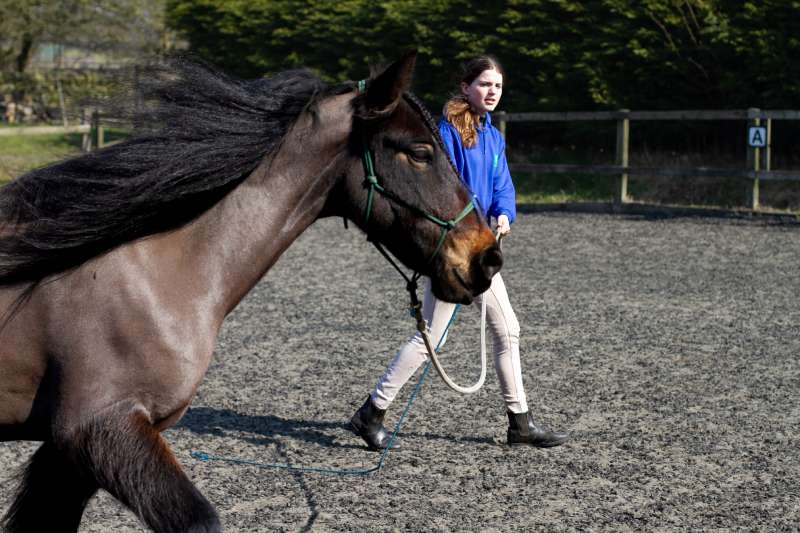 So, if a young person is trying to build a relationship with a pony, they need to understand quite simply “where the pony is coming from.” Thus, was born the name, Think Like a Pony.

But this was only the first step. I wanted children to know how to build a relationship with their pony, so that the pony could see them as a calm and effective leader on the ground and in the saddle. For this I needed to teach children how to implement fair rules and boundaries and build simple but effective training plans that were a win-win for child and pony.

The aim of the next series of books was to help children work with their pony on the ground to help their ponies to become calm and willing partners. Partners who were athletic, flexible, strong and above all, happy in their job. 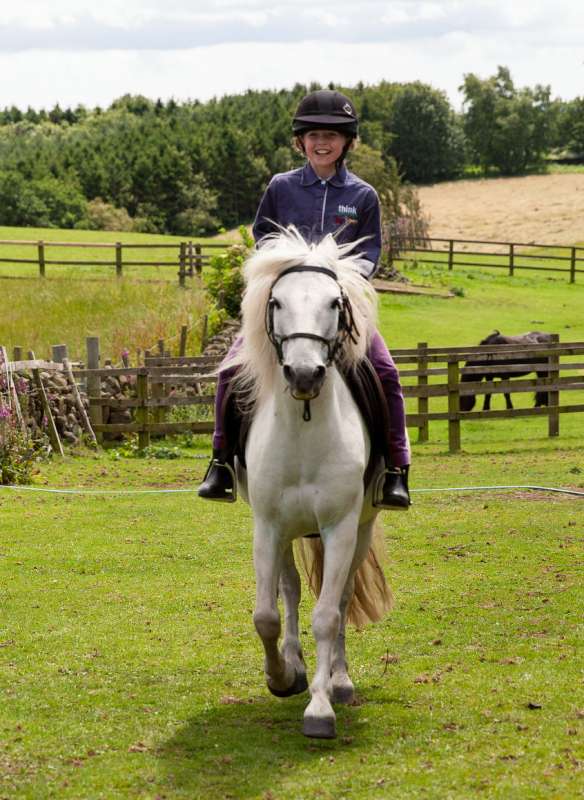 These books were again very successful, but they were also very limiting. Children need to see what to do in a very visual way, not just via photographs and text. Even though I’m not internet savvy, I wanted to broaden the scope of teaching using an online learning format.

This was the birth of the online Think Like a Pony Club.

Established in 2013, Think Like a Pony empowers children through horsemanship. They are leaders in the field of children’s natural horsemanship, equine therapy and online horsemanship.

If you missed the previous blogs blog from Lynn Henry, you can read them here.

Read more Lynn Henry with Think Like a Pony by reading our last post or visit their wesbite.