The store will not work correctly in the case when cookies are disabled.
We donate every time you order Charity Partners
Free GB Delivery & Returns Join Gold
Winter Sale - Up to 70% Off Shop Now
Manage my Policy  New In  Delivery  Help

Heard about our horse insurance?

As horse owners and riders we understand that this is a lifestyle, not a hobby. That's why we want to help equestrians do their very best with our market-leading services:

Inspired by you. Affordable public liability insurance plus year-round discounts on the products you love.

Here for you when you need us the most. Vet fees, colic, trailer, tack and disposal insurance at Harry Hall.

Trusted by you and your horse. The biggest equestrian brands at the best prices. Plus we still tailor riders with our London Collection!

Horse life in your pocket. Track and make your horse rides safer with the Harry Hall Riding App.

Harry Hall is proud to be a friendly, accessible team of horse and pet owners, with a combined stable of: 12 horses, 11 dogs, 1 cat, 1 goldfish and not forgetting Happy the tortoise!

It's this hands-on experience that inspires us to develop the very best equestrian brands and products for our customers. And when you're ready to deal with us, know that our wonderful, Yorkshire-based customer services team are just a phonecall, email or live chat away 5 days a week.

And our family is growing more and more every day in our supportive One Club community and charity partnerships!

For more information and to send in your CV, please email [email protected]

An exciting opportunity has arisen to join one of the UKs leading Equestrian brands and online retailers.
Harry Hall is looking for a motivated individual to join the Product & Buying team.

The ideal candidate will be positive, highly motivated, organised and enjoy working within a fast-paced environment.
You will be handling a wide range of varied duties within the business, ranging from dealing with new products through to analysing and reporting data.

Some of the Key Responsibilities & Skills:

For more information and to send in your CV, please email [email protected] 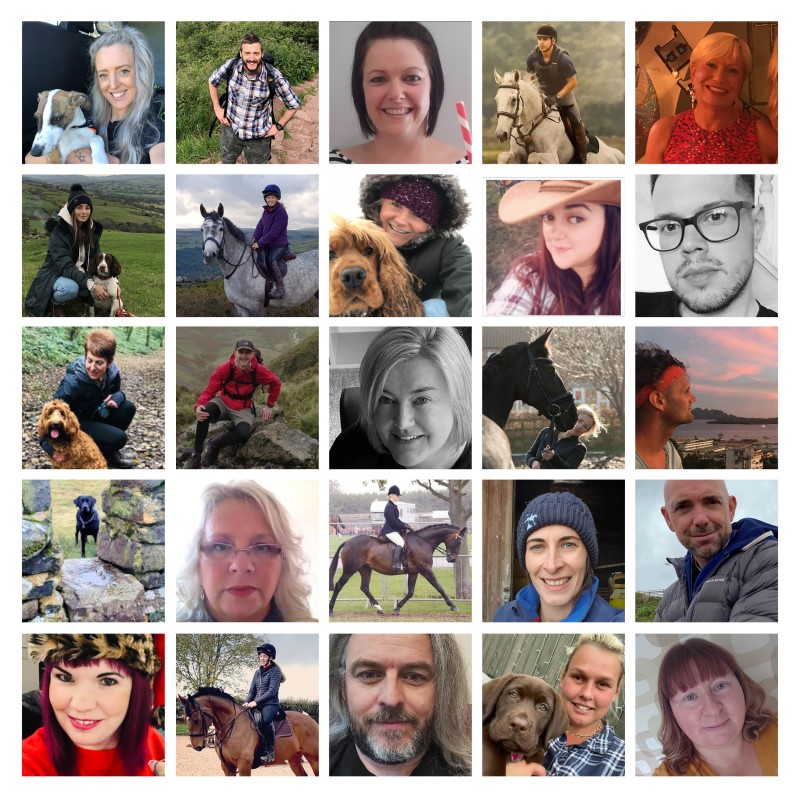 Way back in the 1870s a young man named Harry Hall began his career as a tailor (and was rather good at it). In 1891 he started his own business “Harry Hall Esq” a bootmaker and tailor - and so the story begins.

After World War 2 horses started to become an animal of pleasure and leisure instead of being a workhorse or a war horse. Harry Hall Esq turned its focus to equestrian clothing as horse riding became a popular pastime.

By the Swinging Sixties, the brand was supplying clothes to famous riding personalities such as Pat Smythe, Anne Townsend, Sheila & Mary Braney and even Brazil’s very own Nelson Pessoa. From time to time the occasional order was even received from the stables at Buckingham Palace.

The heritage of the Harry Hall brand is established and treasured in the equestrian world and is renowned for being durable, comfortable, practical, big on features and appropriate for all ages. Today the team at Harry Hall is incredibly proud of this heritage and works hard to maintain our equestrian roots. 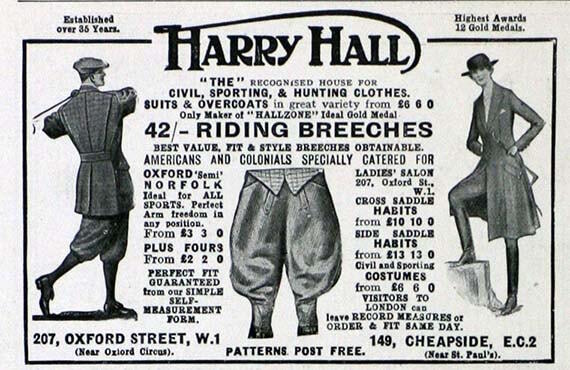 Today at Harry Hall the team continues the dedication and passion shown by the great man himself by offering affordable products and insurance policies, as well as membership, to the Harry Hall One Club.

One Club provides members with an online community that supports one another through the ups and downs of horse riding and ownership. There are also some great member benefits and discounts on lifestyle and equestrian brands, monthly competitions and a free members’ magazine twice a year.

Today’s riders require more from their clothing – they want affordable, reliable, quality made garments that are fashionable yet practical. Our whole range, from comfortable legwear to safe Hi-Viz, from practical footwear to stylish tops, has been designed with all this in mind – it’s Harry Hall, proud to be British and better than before.

Right now we are ‘holding our horses’ because coming very soon to HarryHall.com is the next generation in rider wear.

The design team, headed by Beth and Alice has been busy behind the scenes, researching the very latest technologies to help today’s riders. We are chomping at the bit to show you their creations plus a whole host of yummy new brands and products for you and your horse. 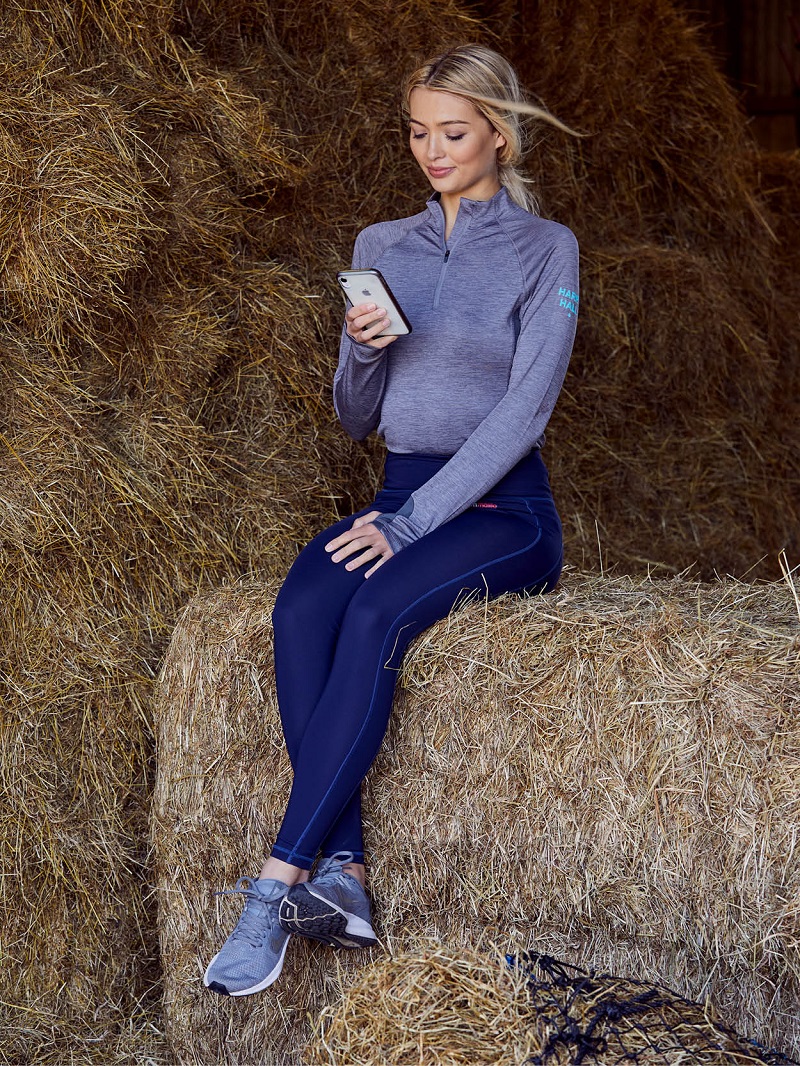 Prepare for perks when you join the One Club


Joining the Harry Hall One Club means exclusive product discounts, year-round savings, free delivery, competitions, access to riding technology and much more. But it also means you and your horse are at the heart of everything we do.