What is my Pony thinking? | Think Like a Pony

What’s my pony thinking? Ever wondered how you could Think Like a Pony? We are more similar to the horse than you might think. In this first of a three-part series of blogs from Lynn Henry, Founder of Think Like a Pony, we find out how it all began.

Established in 2013, Think Like a Pony empowers children through horsemanship. They are leaders in the field of children’s natural horsemanship, equine therapy and online horsemanship.

When I was a child, the nearest thing I’d ever seen to a pony was a beach donkey! Growing up on a large council estate in Leeds was tough, but having a family structure made me feel safe, even in an environment of chaos.

My parents believed in the power of education as a tool to empower a child to achieve their full potential. Against all odds, (because I was not a good student!) I became a teacher and taught science at high school for ten years. I love science and nature, seeing how and why things happen, and the way they do - I was always a child who asked a lot of questions. 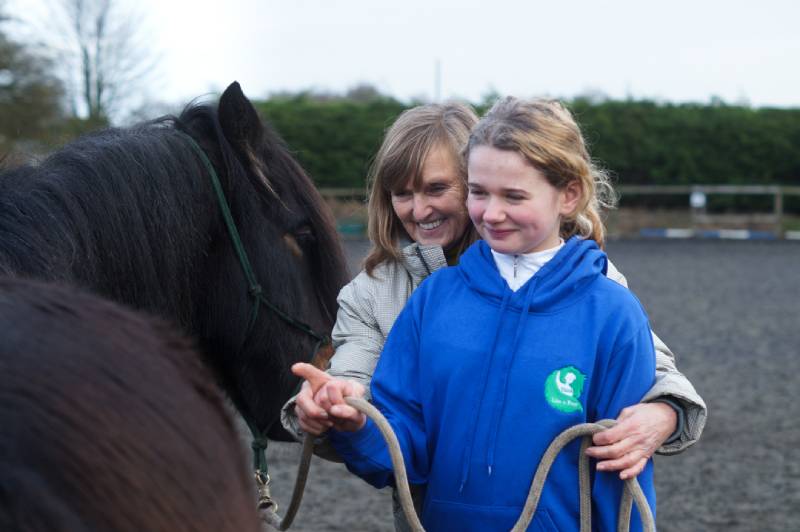 I loved to train dogs with my granddad and dad. The no-nonsense approach of, “You are the leader, it’s ok to be assertive as long as you are never aggressive” was instilled in me from an early age.

I loved teaching, but eventually, I gave it up to bring up my brood of four young children. My husband and I bought an old farmhouse and some land and planned to have a good life. It was with my children that my journey with ponies began.

My eldest son Tom was 5 years old when he started school, but he changed from being a bubbly, outgoing little boy to an anxious child who was afraid to leave me. What transpired was that his eyesight had rapidly deteriorated. He felt secure in his home and familiar environment but was scared and insecure at school. 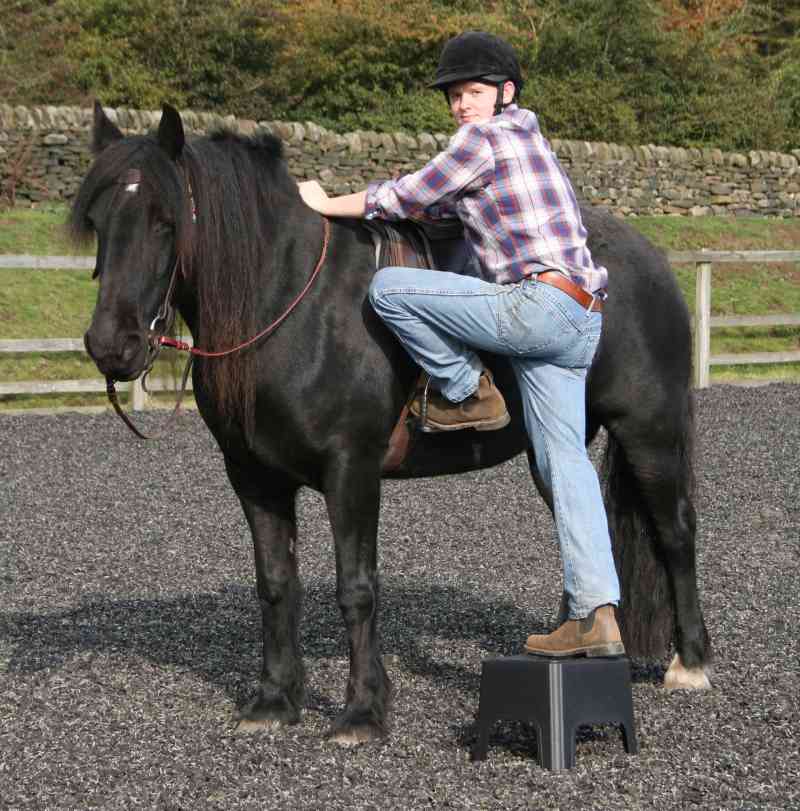 Wearing glasses that made his eyes look enormous and being afraid that he could not see without them, had an enormous impact on him.

He became asthmatic, developed a stutter, and had low self-esteem. At that time, I had a lovely family doctor who said that in his hometown in Poland, Tom would be taught to ride as a therapy. Having a smallholding, I thought to myself, ‘Okay, let’s get him a pony and ride.’

That was the first step of my incredible journey with ponies. Not only was I terrified of the pony we bought, but the pony also terrified my children! I quickly realized that I needed to know more about ponies - I needed help. 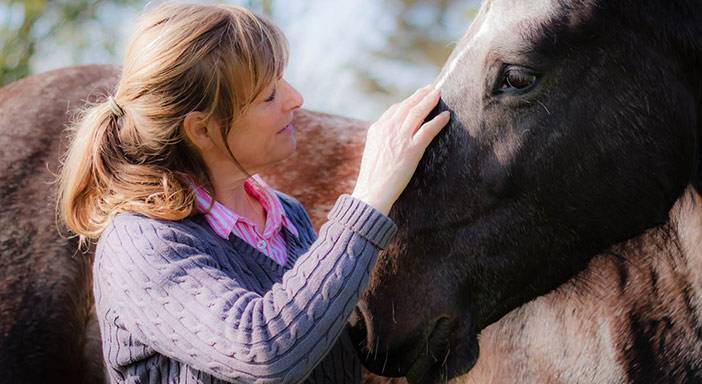 I tried the local riding school, but the traditional way of teaching children to ride was not for us. I decided that I was going to help both Tom and me to understand ponies. I could hear my grandad’s words, “Be the leader, then the dog will respect and trust you.”

I know a pony is not a dog, but that’s where I started. I used the simple principles of training a dog and applied them to our little pony. The results were amazing. A very insecure pony became a confident and willing partner.

I was hooked. I wanted to know more about these wonderful creatures and how they can help in such a magical way.

Not only did Tom’s confidence and self-esteem grow, but he lost his stutter and his asthma improved massively. My life was enriched by this journey, and I wanted to find a way to share my experience with other mums and children. 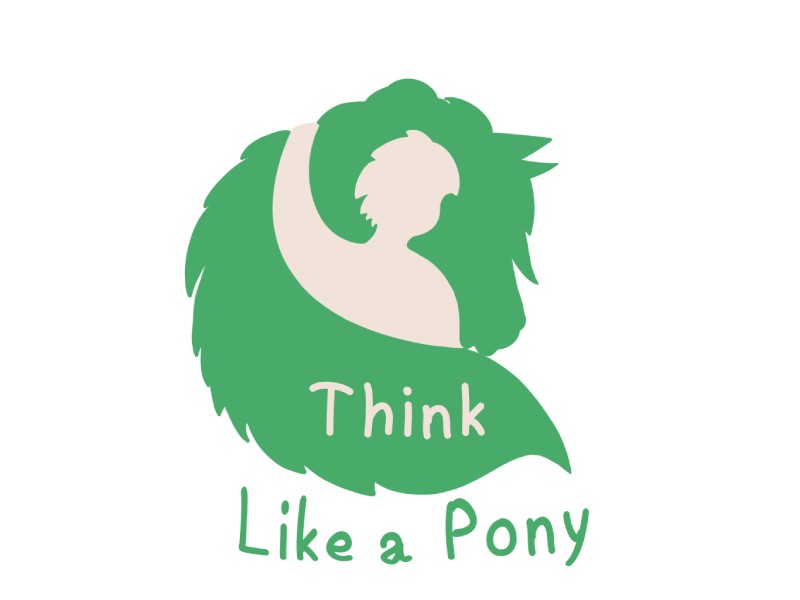 This was the beginning of the Think Like a Pony approach. I had a dream to build a child-centric riding school and an educational programme to teach holistic horsemanship. My vision was that this would not be elitist but would be accessible to all children in the community, even those who, like me, might have only ever seen a beach donkey!