When Harry Hall’s charity partner World Horse Welfare told us about Moses, we had to share his story. He was found in 2019 with a horrific headwound and has since gone on to make an incredible recovery, a testament to the amazing team at World Horse Welfare and the work they do. This blog contains images that some might find upsetting.

A call to World Horse Welfare’s telephone welfare line by a concerned member of the public alerted Field Officer Charlotte Melvin to a group of cobs near Walsall. Charlotte noticed a strong smell of infection when she approached the last pony on the site during a visit in October 2019 and on closer inspection she discovered that the pony, a piebald colt estimated to be around two years of age, had a severely embedded headcollar. The wound was very badly infected and full of maggots. 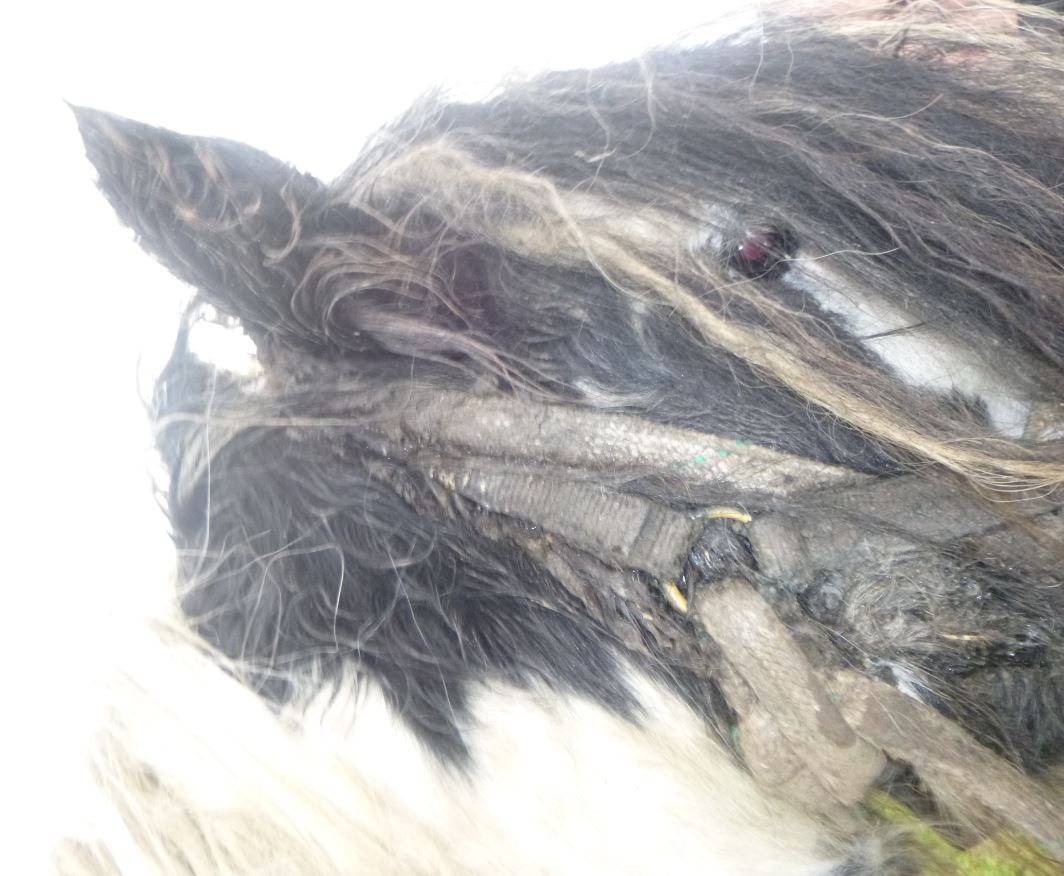 Charlotte contacted the RSPCA, police, local vets and a transporter and the pony, later named Moses, was removed under Section 18.5 of the Animal Welfare Act and transported to the vets for urgent treatment. He remained there for four days due to the extent of the injury caused by the headcollar, before being transported to World Horse Welfare Penny Farm Rescue and Rehoming Centre in Lancashire. Thankfully, Moses has made a full recovery from his injury in the expert care of the Penny Farm team and will be found a new home via the charity’s rehoming scheme when he is ready.

The pony’s owner, Patrick Eagle of Wolverhampton, was banned in March from keeping horses for ten years after pleading guilty to causing unnecessary suffering to a protected animal. In addition to banning him from keeping horses for ten years, the court gave him a 12-week suspended sentence, ordered him to pay a contribution towards prosecution costs of £400 and ordered him to carry out 60 hours of unpaid work. 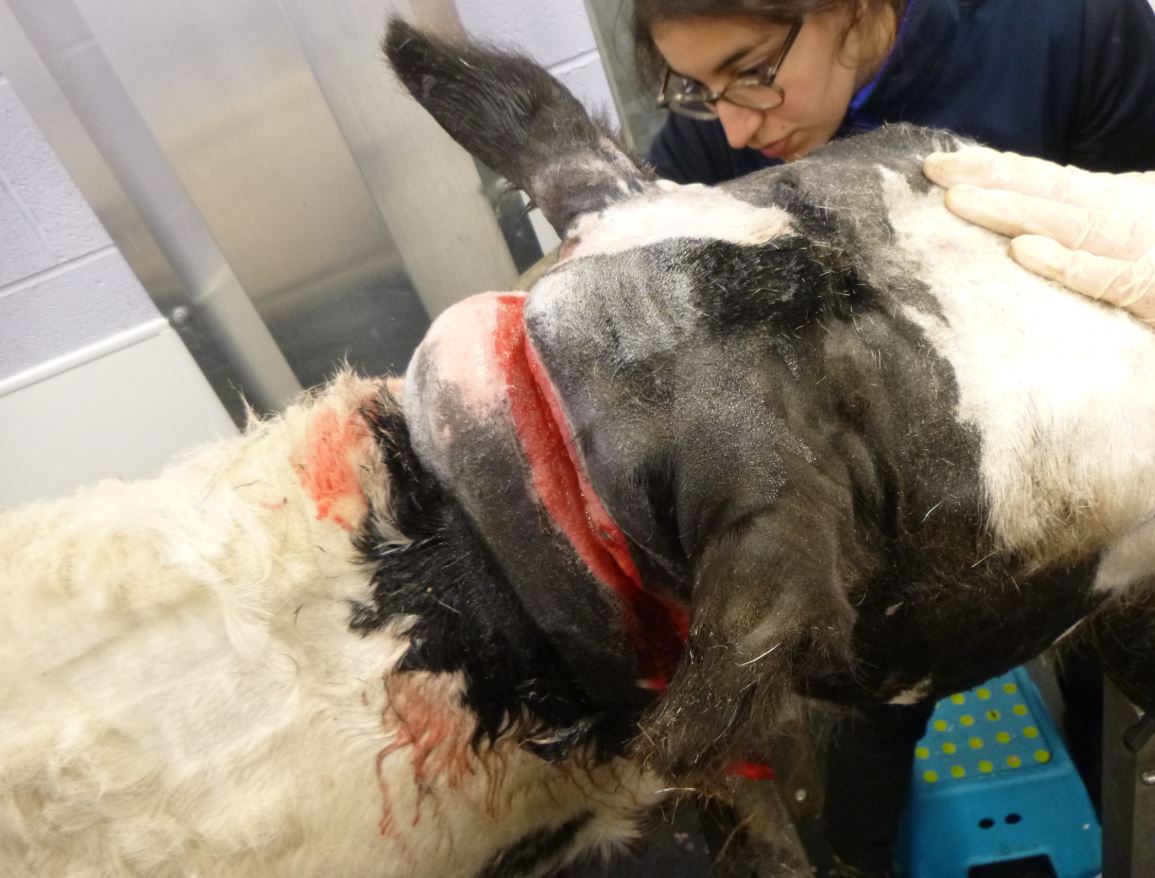 "Given how horrific the wound from his headcollar was, I’m really happy with the recovery Moses has made” said World Horse Welfare’s Field Officer Charlotte. “Moses’ suffering could so easily have been prevented and it’s awful to think that he could have been left like that if someone hadn’t cared enough to report the situation. Thanks to the person who reported him to our welfare line, Moses is now happy and healthy and will be able to find a loving new home through our rehoming scheme, and someone will be very lucky to be his rehomer, he is such a lovely chap.”

If you have concerns for a horse’s welfare you should call the charity’s telephone welfare line on 0300 333 6000 with first-hand current information, ideally between 8am – 5.30pm Monday – Friday to speak to one of their welfare team, each member of which has a good knowledge of horses and the relevant legislation. All calls are dealt with in the strictest confidence. If you call over the weekend your call will not be answered, but if you leave a voicemail message your call will be returned as soon as possible. 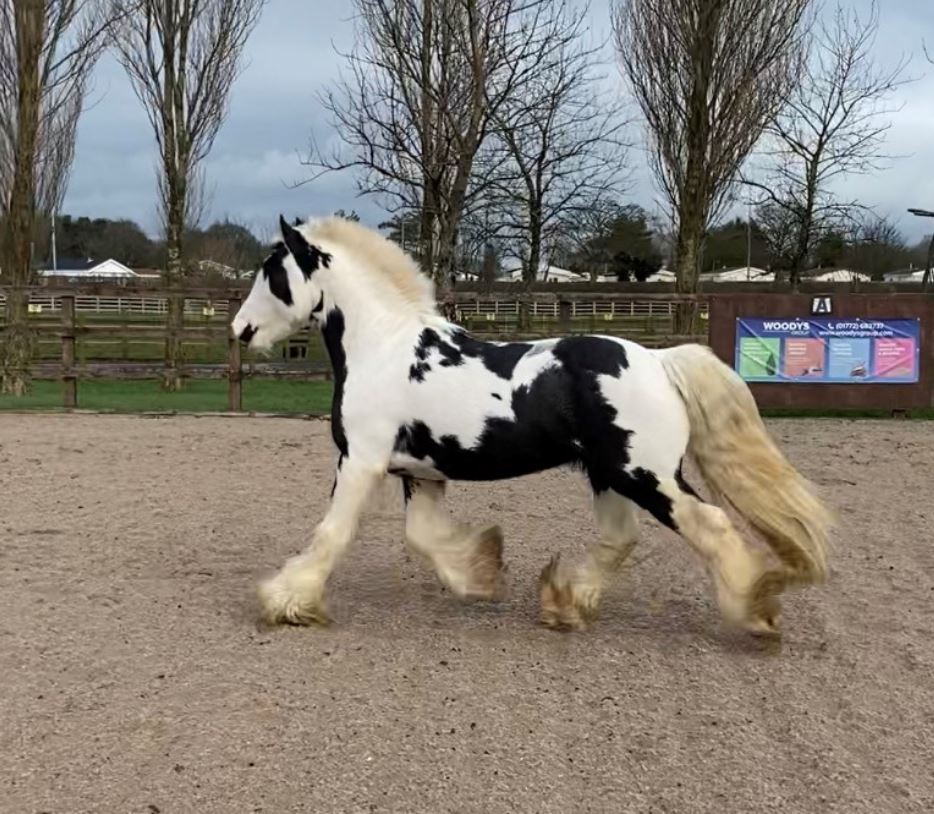 Like all horses that come to World Horse Welfare, Moses will belong to the charity for the rest of his life, but the aim is to rehome every horse that is suitable, giving them a fulfilling and useful life whilst releasing space in the World Horse Welfare Rescue and Rehoming Centres for new welfare cases coming in. There are always plenty of horses and ponies available to rehome, so do have a look on their website where we are still taking applications.