This year The Pony Club turns 90 years old and to celebrate Harry Hall employees grabbed a coffee to reminisce on golden Pony Club memories. If you have memories of late-night story telling in a cramped and slightly smelly stable with your pony club mates or attempting mounted games on your dressage pony – read on!

Pony Club members from all walks of life:

“I was in the Pony Club too!” How many times have you excitedly exchanged this sentence with someone you’ve met in an non equestrian environment? Being a member of The Pony Club is often the starting point for a large majority of equestrians so it’s not unusual to find someone who started their riding career at a Pony Club Branch or Centre. Represented in 27 countries and with over 110,000 members it is the largest association of young riders in the world. 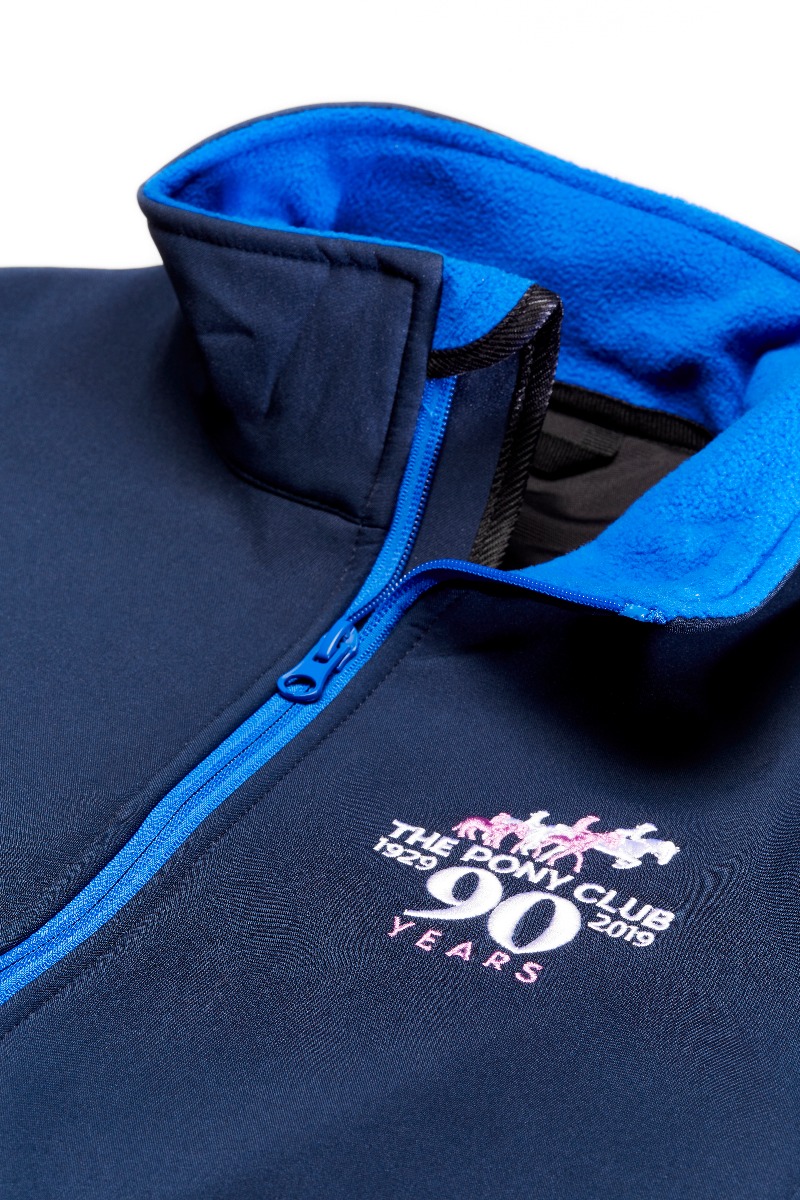 At the end of the day, while everyone is madly cleaning their tack ready for the following morning’s inspection, the cheeky member of the group will inevitably start a water fight. It starts with a sponge, then a bucket of water and before you know it someone finds the yard hose pipe and everyone gets a proper soaking. One of the coaches starts madly yelling at you all to clean up the mess before the Chief Coach finds out – then you’re done for!

Galloping around all day and learning about poisonous plants makes you hungrier than ever. Midnight feasts become a staple part of your day at Pony Club Camp and you keep a secret stash in your kit bag, the Chief Coach wonders why you’re all so hyper and you don’t go to sleep until 2am – if only they knew about the three bags of sweets you inhaled right before bedtime.

The most feared part of Pony Club camp! You’re quite enthusiastic on day one and your tack is sparkling no grease, grime or dirt in sight and you’d happily eat your dinner off the seat of your shiny saddle. By day five however, you’re over cleaning your tack and would rather be gossiping with your pals. You cut corners and hope no one will notice but inevitably the Chief Coach notices your less than perfect efforts and sends you back to clean it all over again. Lesson learnt – should have done it properly in the first place – doh! Has anyone worn these since leaving The Pony Club? It was imperative to have a spare pair as you always (and mystifyingly) lost one or both of your jodhpur clips at some point during the week. They had a habit of pinging off mid show jumping round and as you grew out of your jodhpurs, they became increasingly hard to pull down far enough to attach to the jodhpur boot clips.

Hair nets! These fall into the same camp as jodhpur boots clip as they have a funny habit of going missing. And if you managed to wear the same one all week it had 583 holes in by the end thanks to you putting it on in a rush because you were late (yet again) for the fifth lesson of the day.

Dressing up as ghosts:

It’s likely not everyone did this, but a fair number of you probably tried to spook the young ‘uns during the night! Bed sheets and wellies were thrown on, add in some spooky noises and walk across a field dressed as a ghost in the pitch black. The result? All the junior riders at Pony Club camp for the first time will be well and truly spooked and probably won’t sleep well for the rest of the week.

Whatever your memories of Pony Club camp, they are sure to make you feel warm and fuzzy inside. The life lessons and “habits” stay with you for the rest of your equestrian days and you’ll be grateful you were taught to keep your tack clean, get on with 30 other people and meet people from all walks of life. To celebrate being a current or former Pony Club member why not take part in the Ride Around the World happening on Saturday 3rd August – for more information click here and don’t forget to use the hashtag #PonyClubWorldRide on social media. You can also celebrate this milestone with Pony Club 90th official kit, from fleece rugs to hoodies and polo shirts to base layers there is something for everyone in the Pony Club shop.